The VDIK has therefore formulated the following recommendations for an efficient charging infrastructure: 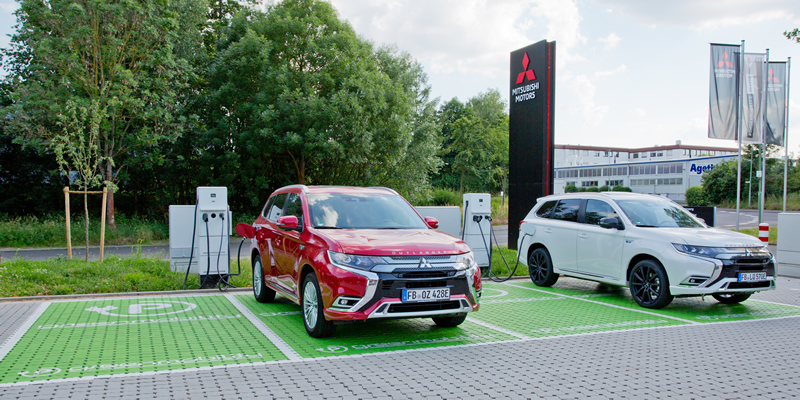 There are currently around 52,000 public charging points in Germany (as of February 2021) . One in six of these is a fast charger. Over 10,000 new public charging points have been created within twelve months. However, as the stock of electric vehicles is also growing faster and faster, a further ambitious expansion of the charging infrastructure is absolutely necessary.

Fast charging is of particular importance here. It increases the suitability of electric vehicles for everyday use, because batteries can be recharged over longer distances in a short time and charging stops are thus shortened. In Germany, for example, numerous fast-charging columns with a charging capacity of 50 kW are already available along motorways today. A compact electric car with a range of about 300 kilometers charges an almost empty battery by at least 80 percent in about 60 minutes. In the future, fast charging stations should charge at even higher speeds. Several 350 kW charging stations are already in operation. Here, it would only take a few minutes to fully charge a comparable vehicle.

Electric mobility and building infrastructure: what to do now

From the field of Alternative drivetrains