The Association of International Motor Vehicle Manufacturers has represented the interests of international car and commercial vehicle manufacturers in Germany since 1952. This includes 40 brands from 13 different countries. They sell more than 1 million passenger cars in this country every year. That is a market share of around 40 percent. In addition, the VDIK members sell around 100,000 commercial vehicles.

The international manufacturers have been an important economic factor in Germany for decades. They work together with around 11,000 dealer and service centers. There and in their German sales headquarters, they employ more than 100,000 people. The VDIK members invest in infrastructure and build European logistics, training and development centers. Some companies have their European headquarters in Germany. In addition, the international manufacturers are important customers of the German supplier industry. 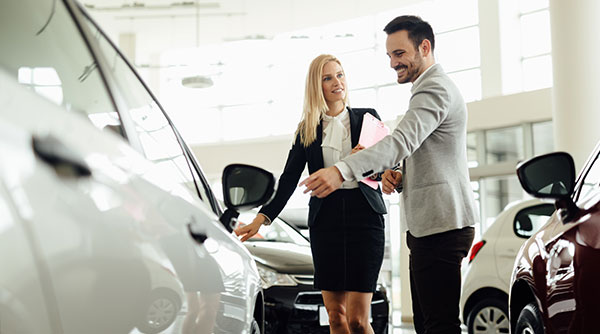 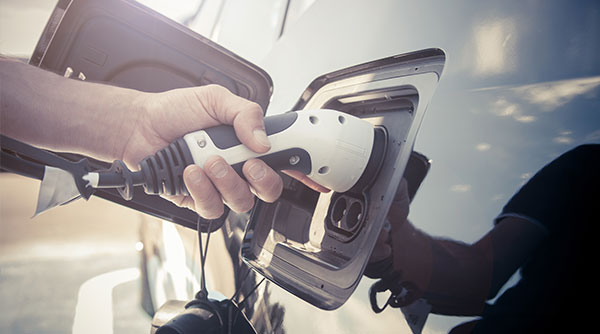 The international motor vehicle manufacturers’ range of innovative, environmentally friendly vehicles with different concepts in all segments and price categories appeals to discerning German customers. The VDIK members also launched vehicles with alternative drive trains on the market at an very early stage. Thanks to the wide range of VDIK brands, electric cars are now available in a wide variety to customers in Germany. The international manufacturers develop and sell vehicles with a wide variety of alternative drive technologies

As an association, the VDIK is the central voice of its members and represents their interests in Germany. The association’s task is to bundle the common interests and represent them vis-à-vis political institutions and the public. The VDIK is characterized by strong cohesion. This is crucial and indispensable for the association’s assertiveness. In addition to representing its interests, the VDIK supports its members in all relevant matters of fundamental importance to the automotive industry. When it comes to technical issues, the Association is there to provide advice.

The Association of International Motor Vehicle Manufacturers (VDIK) was founded in 1952 in Frankfurt am Main. Even before the VDIK was founded, the “Motor Vehicle Importers Group” existed as an association within the Central Association of the Motor Vehicle Trade (ZDK). However, seven automobile importers broke away from the ZDK in 1952, founded the VDIK and thus established their own interest group. They had a market share of just 4 percent.

In addition to Fiat, the largest importer at the time, Austin, Chrysler, Dodge, Nash, Packard, Simca and Willy’s Overland were founding members. Today, almost all importers represented in Germany belong to the VDIK. According to the will of its founders, the association was to “… promote and protect the general idealistic and economic interests of the importers of motor vehicles in the territory of the Federal Republic of Germany, including West Berlin, through the voluntary association of the companies involved in the import of motor vehicles.” Of course, the association’s territory now includes reunified Germany.