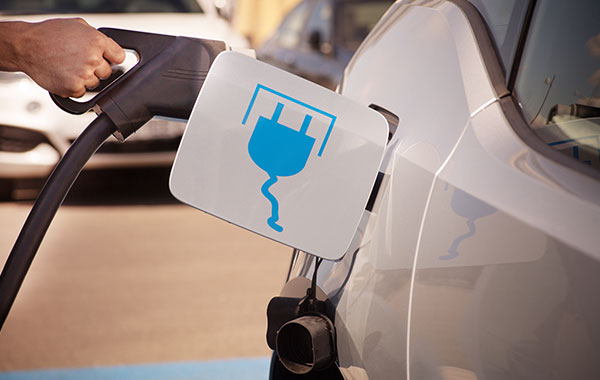 Reinhard Zirpel, President of the Association of International Motor Vehicle Manufacturers (VDIK) said: “Customers’ interest in electric vehicles is currently increasing noticeably. Many international manufacturers are benefiting from this, as they already have a comprehensive range of electric vehicles. The best-selling battery electric car will again come from a VDIK company in January 2020. The plug-in hybrid with the highest registration is also an imported car”.

The demand for natural gas vehicles has also increased significantly. 882 CNG passenger cars were newly registered in January. That is an increase of 260 percent. Three quarters of the vehicles come from international manufacturers. The combustion of natural gas in the engine produces significantly lower CO2, nitrogen oxide and particulate emissions compared to petrol and diesel.

The increase in the environmental bonus will have an additional positive effect in the further course of the year. According to the Federal Ministry of Economics, the higher purchase bonus for electric vehicles is to come into force in the short term. According to VDIK President Zirpel, the measure will “give another significant boost to electric mobility in Germany. Manufacturers, dealers and especially customers have been waiting for this signal”.

A list of electric vehicles from international manufacturers with currently around 50 e-models available on the market can be found here.