Alternative drives up 20 percent in September 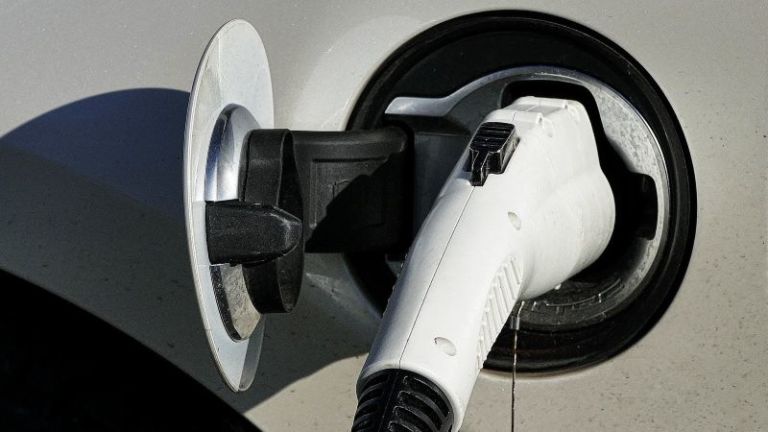 New registrations of alternative drive vehicles rose 20 percent in September. In the first nine months of this year, around 3 percent more new electric cars, hybrids with and without plugs, mild hybrids and gas-powered passenger cars were registered, totaling over 846,000 vehicles. This brings the alternative powertrains to a 45 percent market share.

In September, 44,389 new battery-electric passenger cars hit the roads, an increase of 32 percent. Plug-in hybrids recorded an increase of 24 percent with 28,336 new registrations. Since the beginning of the year, more than 272,504 battery-electric passenger cars have been newly registered (up 15 percent). In addition, more than 215,707 plug-in hybrids were newly registered (down 11 percent).

In addition, 40,097 new hybrids without plugs hit the roads in September (up 7 percent). This corresponds to almost one-fifth of all new passenger car registrations. Among the hybrids, 6,371 were full hybrids, 96 percent of which came from VDIK brands.

The highest growth rates in the first nine months of the year were recorded in August by fuel cell cars (plus 73 percent). 99 percent of these 628 new hydrogen passenger cars came from international brands. Passenger cars powered by liquefied petroleum gas also grew strongly, namely to 11,404 new registrations since the beginning of this year (plus 83 percent).

The VDIK regularly updates the list of electric vehicles from international manufacturers. The VDIK member companies currently offer around 180 electric models (passenger cars and commercial vehicles) that customers can order in Germany. The VDIK electric list can be accessed here.

In the overall passenger car market, the weighting continues to shift in the direction of alternative drives. In the first eight months of this year, they accounted for 45 percent of the total market. Gasoline engines accounted for 35 percent and diesel for 20 percent.