Electric cars up significantly in September 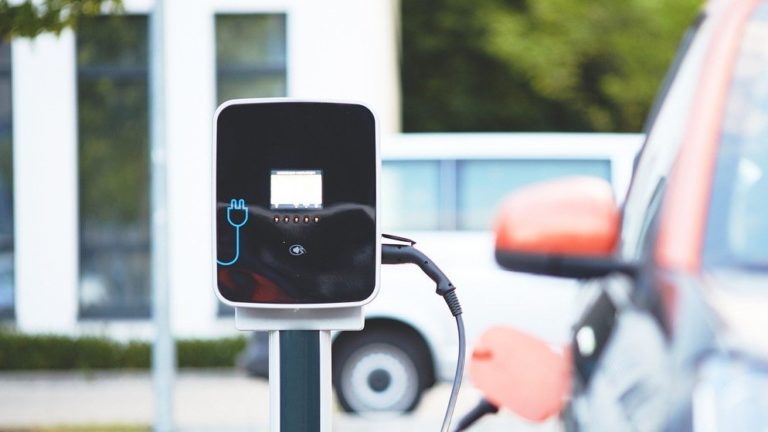 Reinhard Zirpel, President of the Association of International Motor Vehicle Manufacturers (VDIK), emphasized: “In the first three quarters, every fourth new car had an electric drive. The financial support and the further growing range of models ensure that customers are becoming increasingly interested in electric cars. In order to ensure planning security for buyers and the trade, the amended Environmental Bonus Directive should therefore now be put into effect as soon as possible.”

The VDIK regularly updates the list of electric vehicles from international manufacturers. The VDIK member companies currently offer around 140 electric models (including passenger cars and commercial vehicles) that customers can order in Germany. The VDIK electric list can be accessed here.

Demand for vehicles with alternative drives overall also increased in the first nine months of 2021. There were 821,562 new electric cars, hybrids with and without plugs, mild hybrids and gas passenger cars registered. That’s a 96 percent increase. In September, 94,948 new vehicles with alternative powertrains were registered (up 24 percent). It should be noted that hybrids include a growing number of mild hybrids that cannot run on full electric power. It is not yet statistically possible to distinguish between full and mild hybrids.

In the overall passenger car market, the balance continues to shift toward alternative drive systems. In the first nine months, they accounted for 41 percent of the total market. Pure gasoline engines accounted for 38 percent and pure diesels for 21 percent.