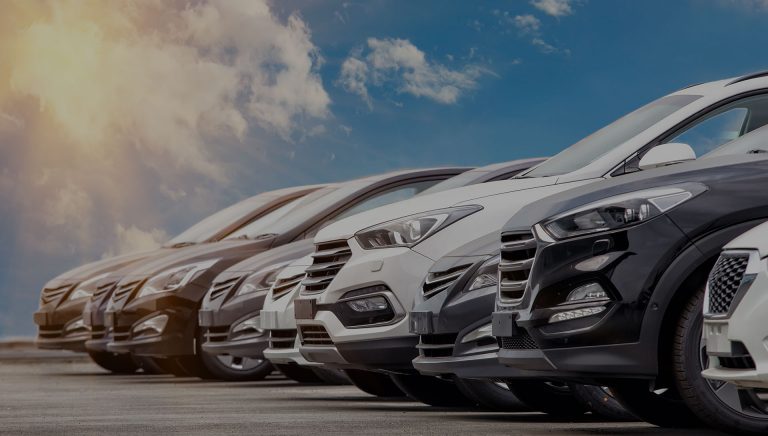 According to the Federal Motor Transport Authority, 120,800 new passenger cars were registered in Germany in April. This minus of 61 per cent compared to the same month last year represents by far the largest decline in a single month since the beginning of time. In the first four months of the year the volume of new registrations fell by 31 percent. Between January and April, 822,200 new passenger cars were registered, which is the lowest passenger car market volume since reunification. The international manufacturers achieved a market share of 39 percent. The commercial vehicle market ended April with 19,500 registrations, a drop of 45 percent.

Reinhard Zirpel, President of the Association of International Motor Vehicle Manufacturers (VDIK), said: “In April, the full extent of the corona effects will become visible for the passenger car market. We are dealing with an unprecedented market collapse. Customer demand for new vehicles has almost completely collapsed in these times of great uncertainty.

After April 20, the market was still almost 60 percent below the previous year’s level. This means that the situation has not improved noticeably, even with the reopening of car dealerships. Zirpel therefore continued to emphasize: “In the short term, an automotive economic stimulus program will be unavoidable. The measures must take effect quickly and reach high-volume segments. In addition, further impetus should be given to the purchase of low-emission vehicles”.

Private new registrations fell in April to around 50,600 units (minus 58 percent). The decline after 4 months was 32 percent. The fleet market has also been hit hard by the economic development.