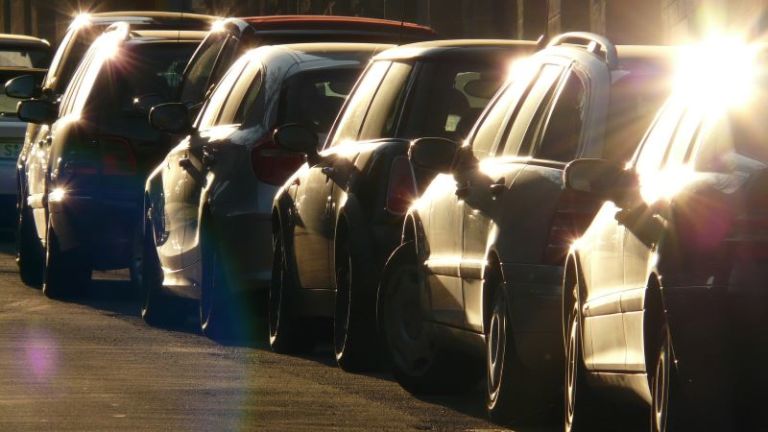 The German passenger car market showed a slight recovery in July, with a minus of only 5 percent compared to the same month last year. The Federal Motor Transport Authority registered 314,936 new registrations. In the first seven months the decline was 30 per cent, with million new passenger cars registered. This means that the market is still at its lowest level since reunification. Almost 608,901 new passenger cars were registered by the international brands between January and July. During this period, the market share of the VDIK members rose to around 40 percent (previous year: 38.6 percent).

Reinhard Zirpel, President of the Association of International Motor Vehicle Manufacturers, explained: “In July, there was a slight recovery from the dramatic slump in the first half of the year. Although the car trade was able to breathe a sigh of relief for a while, there is no reason to sound the all-clear for the time being. The development in July is attributable to the private market. Particularly in the first half of the month, private customers apparently made up for postponed car purchases in order to benefit from the lower value-added tax”.

There are still restrictions – with regional differences – in the registration offices, some of them severe. The VDIK is calling for a swift nationwide return to efficient regular operations. Digital vehicle registration must also become available nationwide. Reinhard Zirpel emphasized: “In this already extremely difficult economic situation, the situation at the registration offices must not become an additional factor hindering economic growth. Every customer for whom it is technically possible should make use of the instrument of electronic vehicle registration in order to minimize waiting times”.

Private new registrations rose by 7 percent in July. In the first seven months, around 555,000 new registrations were recorded by private customers. That is a decrease of 30 percent. For the second half of the year, the VDIK assumes that the private market will develop better than the overall market, because the VAT reduction and the related offers will primarily reach private buyers.

With a minus of 19 percent in July, the market for diesel passenger cars declined more than the overall market. A total of almost 472,943 diesel passenger cars were newly registered in the first seven months of 2020. The diesel share has thus fallen to 31 percent (same period in 2019: 33 percent).

The alternative drive systems recorded significant growth rates. According to the KBA, 16,798 passenger cars with battery electric drives (plus 182 percent) were newly registered. In addition, 19,119 new plug-in hybrids (plus 485 percent) hit the roads.

The commercial vehicle market was also hit hard by the corona crisis, but has recently recovered slightly. In July, around 31,756 new commercial vehicles were registered, a drop of 6 percent. From January to July, the decline was 25 percent.

A single segment was able to defy the crisis: Since the beginning of the year, almost 50,000 motor homes have been newly registered. That is an increase of about 20 percent.