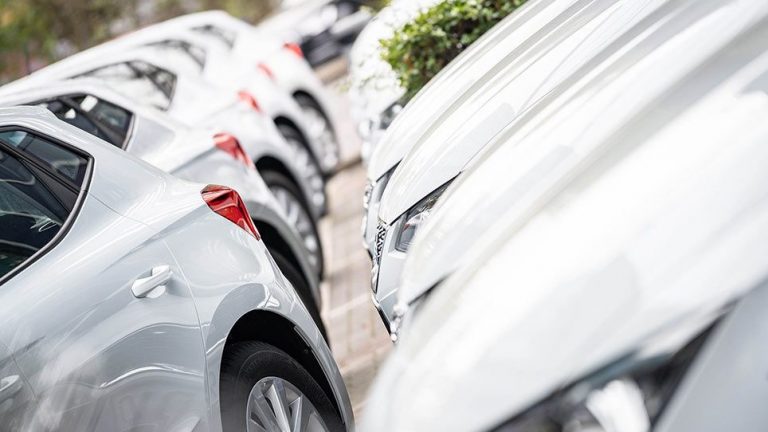 Bad Homburg. In October, 284,593 new passenger cars were registered in Germany. The market thus grew by 12.7 percent year-on-year. Since the beginning of the year, the Federal Motor Transport Authority has recorded million new registrations. This corresponds to an increase of 3.4 percent. The international manufacturers achieved a market share of just under 39 percent in the first ten months.

Reinhard Zirpel, President of the Association of International Motor Vehicle Manufacturers (VDIK), said: “A significant increase was to be expected in October due to the low figure for the same month last year due to the WLTP conversion. Nevertheless, the month is also the second strongest in October in a ten-year comparison. In view of the continuing good demand, we expect the German passenger car market to reach more than 3.5 million new registrations in 2019, the second highest level since the 2009 environmental bonus year.

At 4.1 percent, new registrations of diesel passenger cars increased disproportionately over the course of the year compared with the overall market, reaching a share of 32.2 percent. This halts the downward trend of previous years. 59.3 percent of the new passenger cars were delivered with petrol engines. 8.5 percent of newly registered vehicles had alternative drive systems compared with 5.1 percent in the same period of the previous year. These include battery electric cars, hybrids, plug-in hybrids, fuel cell vehicles and gas-powered passenger cars.

As in the previous month, new private registrations also rose in October, with an increase of 6.8 percent. Over the course of the year as a whole, the private market remained slightly down at minus 0.6 percent, but recorded its second-highest level since 2011. Import brands increased their share of the private market to 46.7 percent (46.4 percent) for the year as a whole.